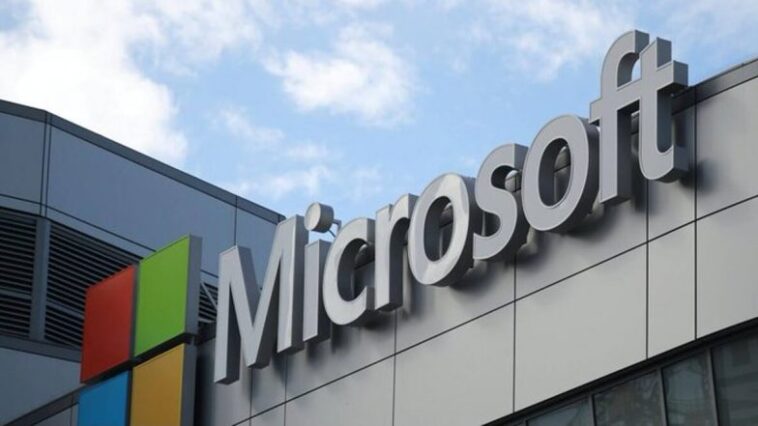 San Francisco, November 12: Microsoft has added helicopters, gliders and the Spruce Goose to its Flight Simulator, celebrating the game’s 40th anniversary. The Airbus A310-300, a real-life aeroplane, has carefully recreated as one of the update’s many features, the company said in a blogpost.

Additionally, the new edition has added four classic airports to the game including the “Meigs Field in Chicago, a traditional home airport for the Microsoft Flight Simulator franchise”.

The new edition is accessible on Xbox Series X|S, PC, Windows, and Steam as well as on Xbox One, supported mobile devices, tablets and low-end PCs via Xbox Cloud Gaming. The new edition offers new mapping for the Back to fly feature which includes height gain depending on the plane situation and altitude.

(The above story first appeared on OKEEDA on Nov 12, 2022 06:18 PM IST. For more news and updates on politics, world, sports, entertainment and lifestyle, log on to our website latestly.com). 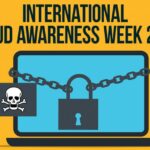 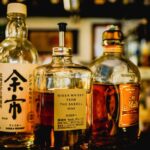