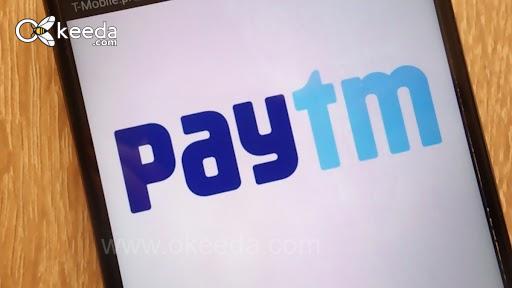 New Delhi, November 17: Shares of One97 Communications, Paytm’s parent firm, on Thursday tumbled nearly 11 per cent following reports that Japan-based SoftBank has started the process to sell a 4.5 per cent stake in the company in a block deal.

On traded volume terms, 43.24 lakh shares were traded at the BSE and over 5.72 crore shares at the NSE during the day. SoftBank has started the process to sell a 4.5 per cent stake in One97 Communications for about USD 200 million (around Rs 1,627 crore) in a block deal, according to sources. Vijay Shekhar Sharma, CEO of Paytm, Arrested and Released on Bail in February For Ramming Into DCP’s Car.

The development comes immediately after the lock-in period for Paytm’s investors to trade shares ended. SoftBank is the second largest shareholder with a 17.5 per cent stake in the company.

According to two sources aware of the development, SoftBank has offered to sell shares in the price band of Rs 555 to Rs 601.55 apiece that are held through its subsidiary SVF India Holdings.

SoftBank had invested USD 1.6 billion in Paytm in the last quarter of 2017 and offloaded shares worth USD 220 million at the time of the launch of IPO (Initial Public Offering). 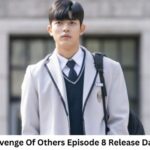 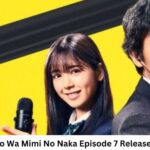