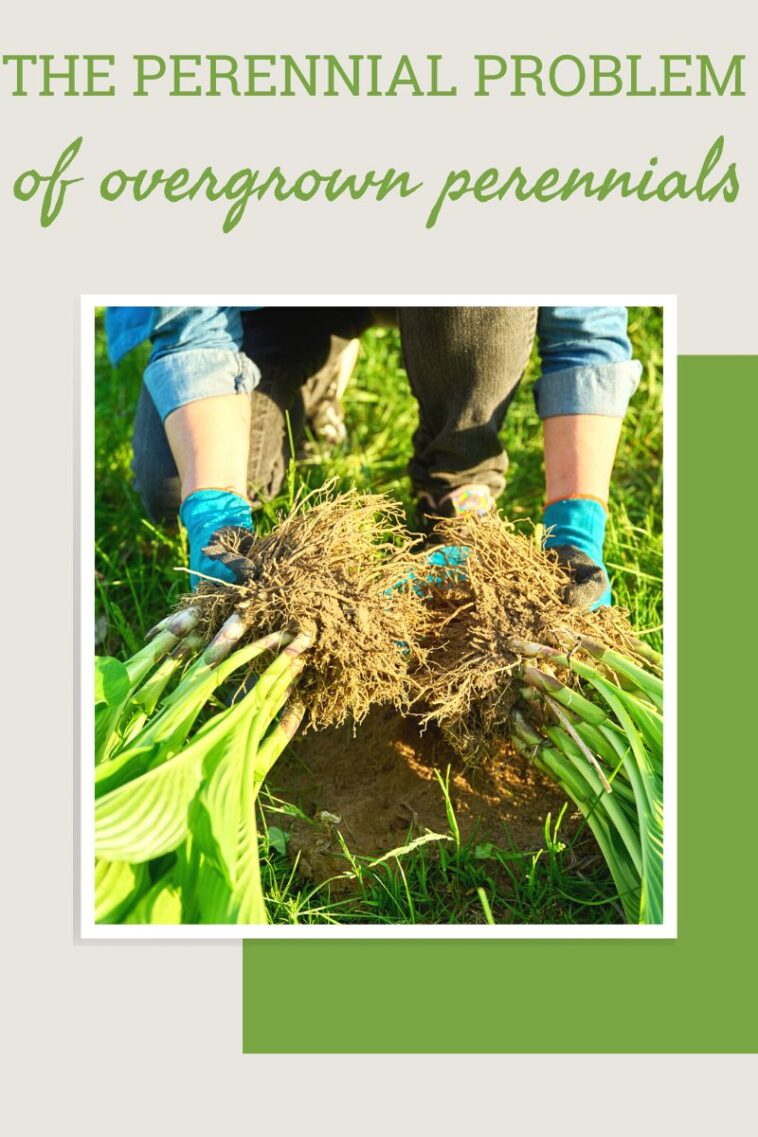 Managing perennials is one of the many ongoing chores of gardening. By their very nature, they keep going, which means after a period of time they can become overgrown. I try to keep on top of mine yearly, but sometimes they get away from me and something has to be done.

Dividing perennials is a dreaded chore for me simply because it’s physically demanding. It’s not easy digging up roots. This past year I tackled a bed of overgrown orange daylilies I had been putting off dividing for a few years.

The chore was past due. The plants started to look crowded and a little unhealthy. I spent a day pulling up clumps and carefully dividing the roots. There are several things you can do with the divisions from an overgrown bed:

Other perennials that have benefited from the chore of dividing over the years include astilbe, hosta, columbine, and black-eyed Susan.

Hostas are my favorite plants to divide. They come up fairly easily, and I can almost always find someone to take the divisions, whether it’s a neighbor or a family member who also loves gardening.

Dividing and sharing hostas is how I’ve ended up with some more interesting hosta varieties, now favorites in my beds:

Cutting Back and Conquering

For yearly upkeep of perennials in danger of overgrowing, I cut them back in the fall. It’s easier than dividing, and I feel less guilty when I simply toss the pruned off pieces into the yard waste bag.

Every fall I trim back several of my perennials, including the columbine, daylilies, hostas, and the peonies, but only after a hard frost.

Overgrown perennials can be the bane of the gardeners’ existence, which is why upkeep is so important. Face it sooner rather than later to avoid extra work.

Also Read:   Phaidon takes us on a journey to explore the World in Bloom 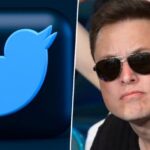